Your Browser is Outdated!
To experience this and other websites the way they're meant to be experienced, we recommend you update your browser.
Learn More and Update Your Browser
X 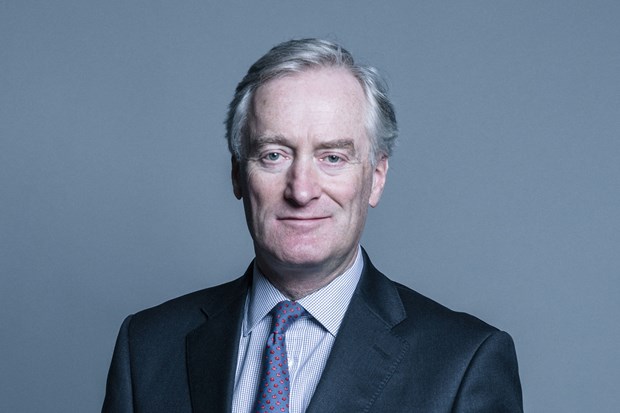 Biography
Lord Ashton of Hyde was appointed Lords Chief Whip (Captain of the Honourable Corps of Gentlemen at Arms) on 26 July 2019.

He was previously Parliamentary Under Secretary of State at the Department for Digital, Culture, Media and Sport from July 2016 to July 2019. He was previously appointed a Lord in Waiting (Whip) in the House of Lords in July 2014.

Education
He was educated at Eton College and Trinity College, Oxford.

Political career
Lord Ashton was elected to the Lords as a hereditary Peer in 2011 and before joining the government was a member of the House of Lords Select Committee on the Arctic.

Career outside politics
He served in the Royal Hussars and the Royal Wessex Yeomanry. Prior to joining the government Lord Ashton was Chief Executive Officer of Faraday Underwriting Ltd and sat on the Council of Lloyd’s. He was a member of the Royal College of Defence Studies’ 2013/14 course.

The House is expected to rise at the conclusion of Report stage of the Police, Crime, Sentencing, and Courts Bill.

The Grand Committee is expected to rise by 7.45pm.