Your Browser is Outdated!
To experience this and other websites the way they're meant to be experienced, we recommend you update your browser.
Learn More and Update Your Browser
X

About the Government Whips' Office

The Government Whips’ Office is responsible for the management of the Government’s legislative programme in the House of Lords.  The office is led by the Chief Whip who is supported by a team of Whips who are Ministers of the Crown appointed as Baronesses and Lords in Waiting. The office is part of the Cabinet Office’s Government in Parliament Group.

This site is designed to facilitate some of the day-to-day functions for which the office is responsible. It advertises the forthcoming business of the House, each sitting day’s speakers’ list(s) and grouping of amendments and sets out which Ministers are expected to reply to oral questions. Peers can also use the site to sign up to speak in certain debates. 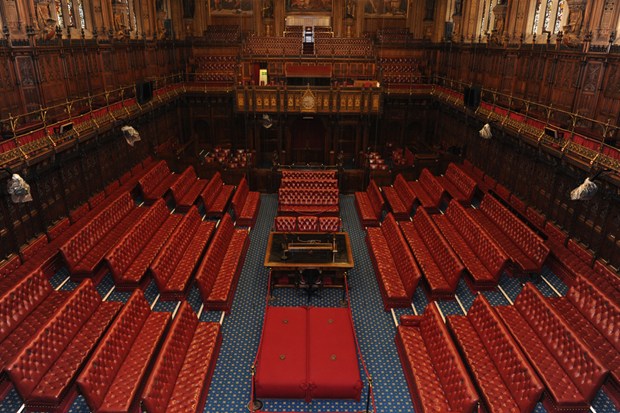